Who Said Retail Is Dead? 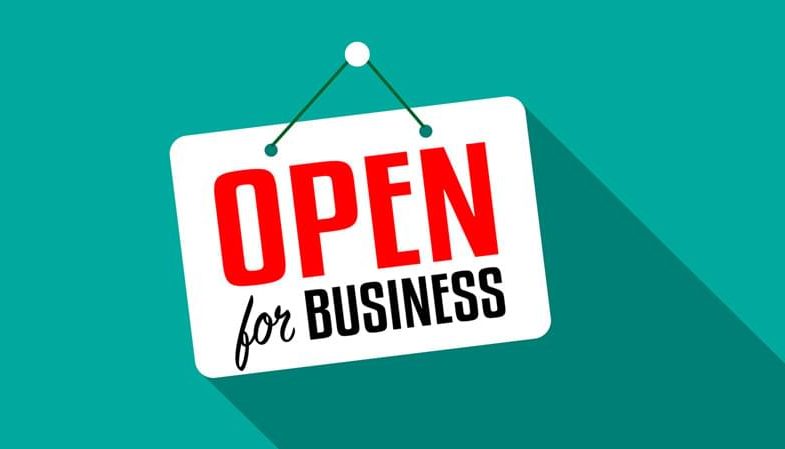 Keen followers of Richard Lionel & Partners will have noticed that over the past few months, we have continued marketing and letting retail units on various High Street throughout London despite the precarious times we are living through.

Most recently, 160 Kensington Church Street let to Natalia Picariello, the Russian/Italian fashion designer who founded her brand in Moscow in 2001. Her dresses are now worn by numerous Russian media personalities and singers and regularly feature on Television and fashion magazines. She has taken this unit to further expand her business despite the challenges we read about daily within the UK media.

Another retail unit in Golders Green, North West London has recently let to a local butcher as well as a retail unit in Willesden waiting to exchange this week.

Whilst there is of course serious concern and many large retailers with flagship stores in tourist locations are closing units within the centre of London, a plethora of local retailers are using this time to negotiate preferential rents and lease terms in the suburbs which will surely boost the local high streets once again.

This is of course only possible if Landlords are willing to take a pragmatic view and allow the Tenants to trade by agreeing affordable terms with the caveat that rents may rise if it is justified when the first rent review is due which in many cases is not until another five years.

There are the doomsayers predicting Armageddon on the High Street however our experience demonstrates willing Landlords and Tenants do still exist and we at Richard Lionel & Partners are looking forward to 2021 with many more lettings, rent reviews and lease renewals which will prove that the High Street is very much, alive and kicking!