A Gentleman’s Handshake Is Not Always Enough 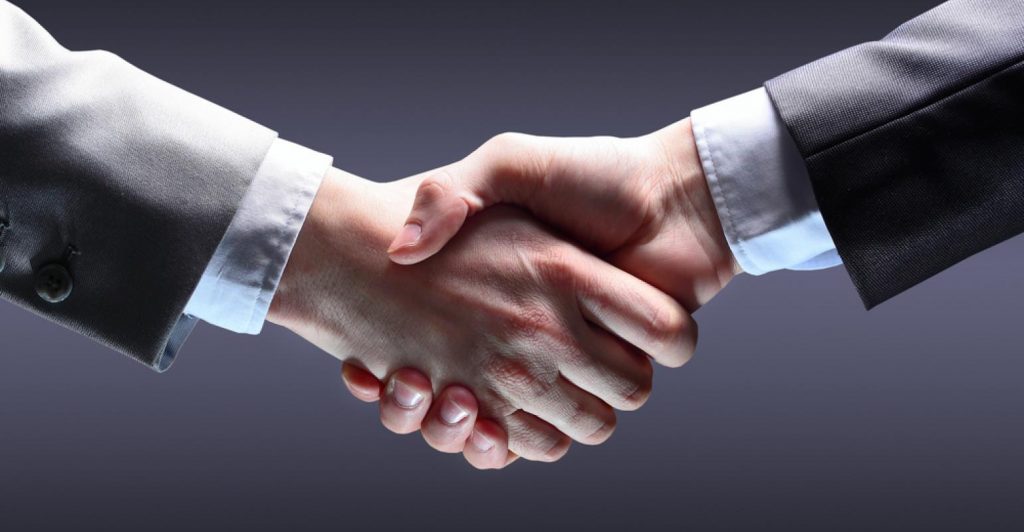 Earlier this week I received a telephone call from an anxious Tenant who has recently been notified from his new Landlord that he intends to activate the 2014 rent review and has proposed a revised rent which is close to double the passing rent.

The Tenant informed the Landlord that the previous Landlord at the time of rent review had met with him and they had agreed upon a nil-increase (due to various factors) which is why the rent has remained at the same level since 2010.

My immediate question to the worried Tenant was to establish whether Memoranda had been signed to document this agreement with the previous Landlord. The answer was no as the Tenant had trusted the Landlord and had not forseen the Freehold being sold and a new Landlord who was not aware of this prior agreement taking ownership of the property.

Most leases stipulate that the rent review can be agreed at any time and as iniquitous as it may seem to ask a Tenant to pay retrospective back-rent, this is acceptable within the eyes of the law despite the financial burden which the Tenant is now liable for.

The Handbook of Rent Review by Kirk Reynolds QC and Guy Fetherstonhaugh QC writes that Memorandum of Rent Review act only as evidence of the fact that the rent review has been agreed however the implication is that they are not a legal necessity.

If however a memorandum has not been signed nor is there any proof of the conversation taking place, it can be and often is regrettable for the Tenant as the rent review will likely be activated, should a Landlord desire to do so.

Our mantra at Richard Lionel & Partners is clear. When facing a rent review, ensure you have professional representation and that any agreement made is sufficiently documented in a prudent manner such as by the signing of Memoranda as there are occasions when a gentleman’s handshake is not always enough.